Time of the season

This image is the absolute gem in a gem of a magazine - the September issue of Vogue Paris 1966. It shows a bright blue Cardin jacket, but what impresses me most is the modern vibe. Thank you, David Bailey, for existing. 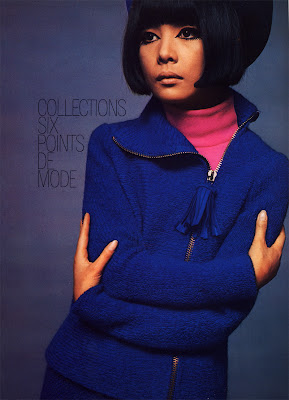 Another Cardin, here depicted in such harsh resolution you can barely make out the rough outlines of the dress. A beautiful photograph it is though, taken by Peter Knapp. It's interesting that, despite fairly detailed shots as the one above, they still published great images like this one which really doesn't tell you much about the features of the dress. But what's more important, it gives you an immediate feel for its purpose. 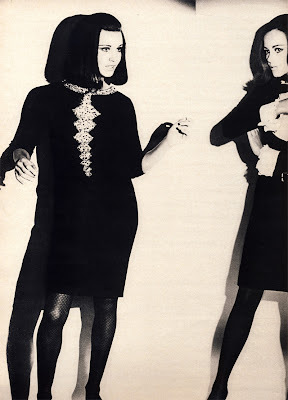 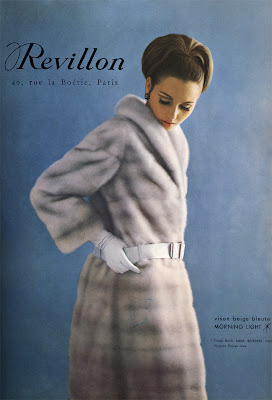 Wilhelmina in black diamond mink. A rather horribly retouched image, but she looks possessed as always. 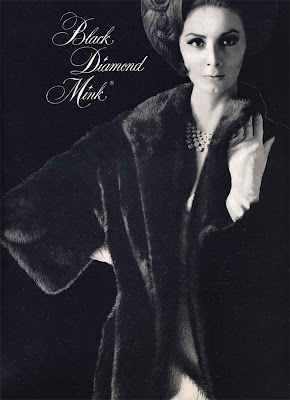