The best fashion advertisement campaigns of 2000-2009

The last decade saw a lot of great advertisement especially at the end. Here's my top ten list.

All the images have been taken from thefashionspot.com

Hands down the best campaign of the decade. Olga as a desert ghost, exquisite colors and no overdone photoshop. The flame like quality of the dress. The contrast between the lion yellow with the deep purple hints around. The way she seems to trip like an unusually thin predator. It's a work of art. 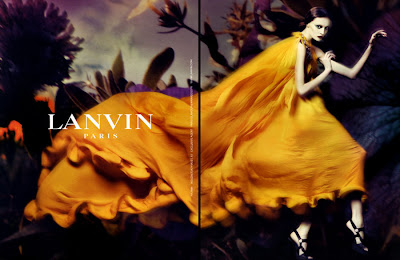 Never seen such an aesthetically pleasing roll in the hay. I'm partial to this campaign because of the warm light, the presence of my two favourite models (Snej and Jeisa) play a part as well. 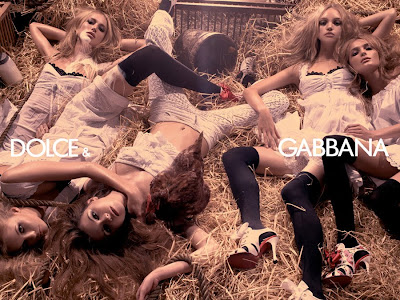 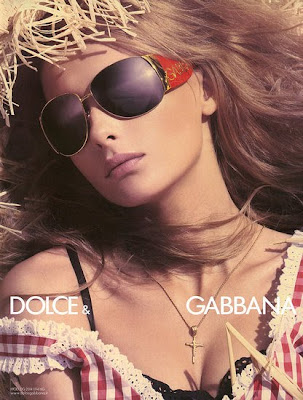 The muted colors with some bright notes of yellow and red - stern minimalism with a distinct peacock flavor perfectly presented. 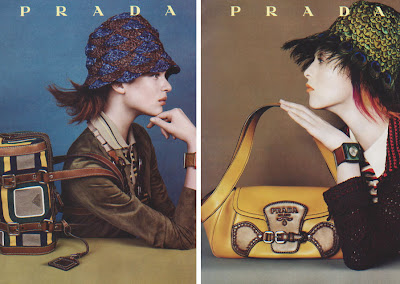 Enough to want to go psychotic, isn't it? Lanvin has had the best streak of campaigns during this decade in my opinion. 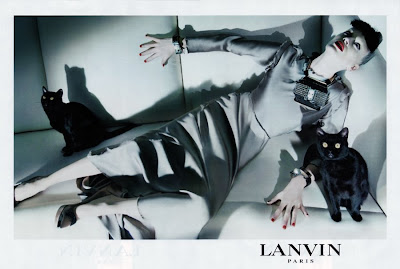 An understated and beautiful campaign, particularly gorgeous because of Vlada's presence. 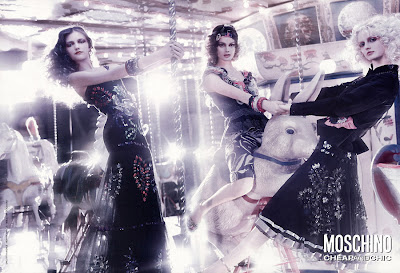 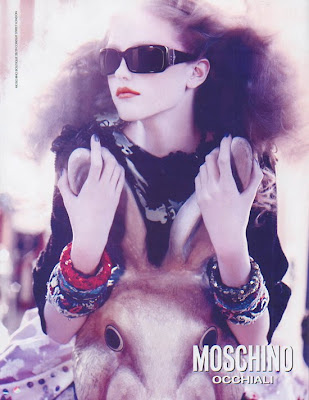 This beautiful series of Kate Moss ads ran for at least 5 years, probably longer. Most of them lovely indeed. 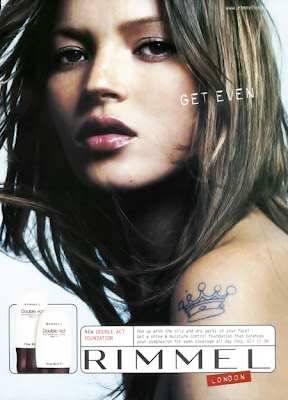 Not much of a fan of Teller in general, but I have to say he struck gold with the best model of the decade - Snejana Onopka. 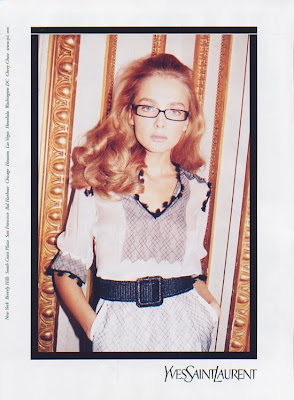 Karen Elson has that ability of making everything look interesting, elegant and sort of how you imagine Elizabeth I. 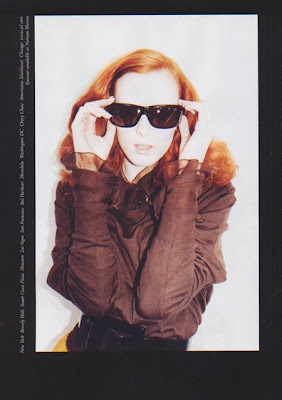 Honestly, I will be looking up the name of this photographer, the lighting is perfect... 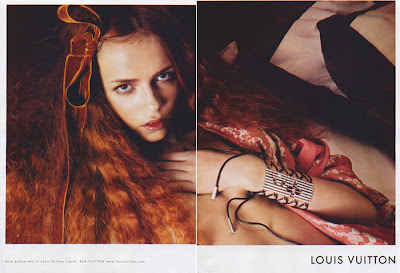 Never have I seen such a wonderful fashion impersonation of a cute baby seal. The focus and color are really beauteous. 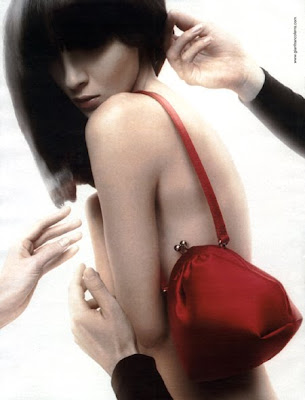