The war of the Add-ons

Queen magazine, of which I only have a few brittle issues, had been around since the mid 1800s. And Harper's Bazaar was of course the first American fashion magazine, but its UK flavor was first published in 1929 (no less). In late 1970, Queen and British Bazaar joined forces to form Harper's and Queen, a fashion and socialite magazine that has been of varying quality over the decades.

In September 2007, the British Bazaar hybrid took the name Harper's Bazaar and is, for convenience sake, referred to as British Bazaar or UK Bazaar in the fashion community. Under the guidance of EIC Lucy Yeomans, the magazine has steadily produced high quality magazines and the March 2010 issue is a respectable 370 oversized pages.

Now, in fact, the standing of British Bazaar has become in just a few short years, on par with that of British Vogue itself. It's almost as if we're back to the stand off of the mid 60s.

The drama? UK Vogue claims that UK Bazaar is helping their ever increasing sales by the help of cheap add-ons.


Grace Coddington, then model, now editrix of American Vogue, shot for the cover in 1962. 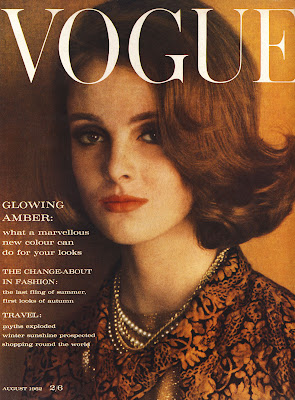 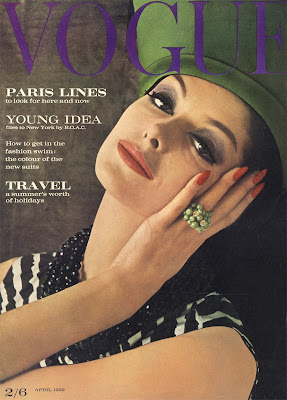 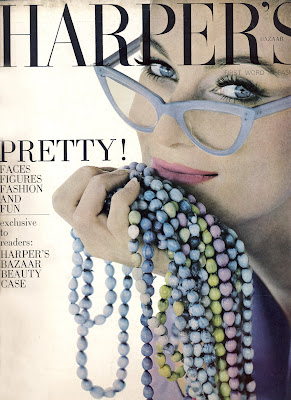 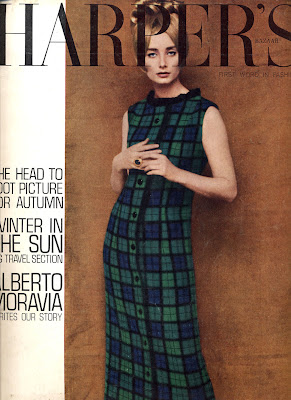