It is well known among those sane among us that there is one good argument for astrology: Axl Rose. Born in Indiana this day in 1962, he came to be the last rock star, from what it looks like right now and excluding those who would rather have been poets (Kurt Cobain). The day he was born is the most extreme day as far as conjunctions of planets go....virtually all heavenly bodies coincided into one beautiful position in Aquarius right at the moment he was born. Obviously a sign of things to come in more ways than one....

For the idea of the person as art - Axl Rose, William Bailey - is one of the prime examples. As most of these demigods, there is not just a perfect body moving aesthetically pleasing in space, evoking sounds that could make ovaries override the menstrual cycles of all women - it's also about the inside - for this man clearly has a complex brain in his possession, judging by the actions, thoughts and feelings that have emanated from him in the now 25 years he has been famous. And of course, one of the reasons he is so famous, is for his blatant, unforgivingly, politically incorrect statements.


@The Late show ca 1988 with the "misogynistic" song "Used to love her (But had to kill her)". I choose to ignore those Marquis de Sade rumors, believe Axl's assertion that this is really just about a sick turtle and enjoy the show:


A small collection of some the best pictures taken of him form around 1987-1990. 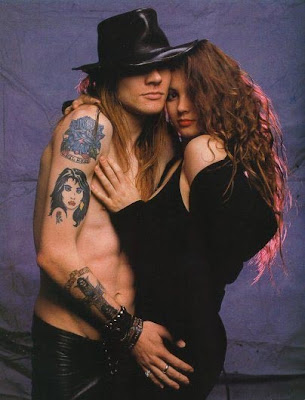 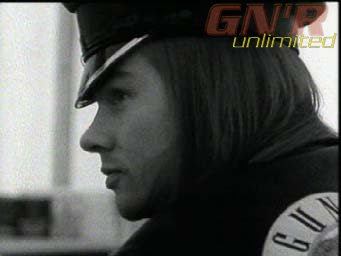 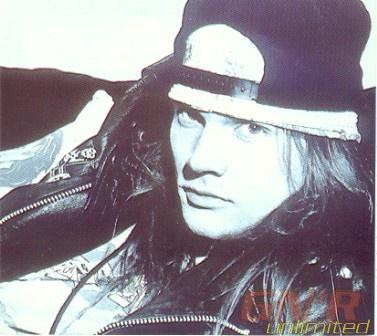 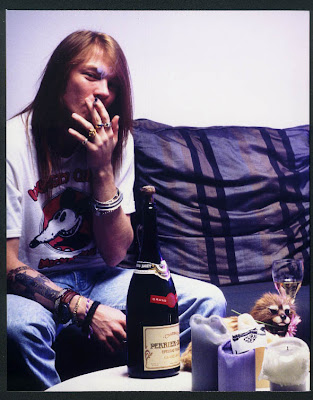 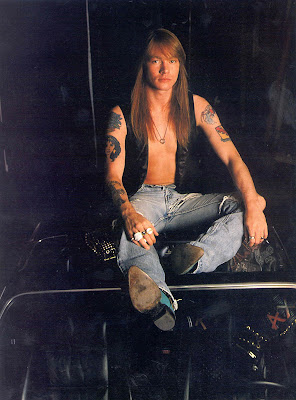